NEW ORLEANS-- During the pandemic, Bryan “Birdman” Williams and Ronald “Slim” Williams of Cash Money Records have been giving away $100.00 grocery gift cards on the radio 98.5 WYLD and now they’ve donated over $225,000 to Forward Together New Orleans(FTNO), the non-profit 501(c)(3) organization filling urgent gaps in community needs and available resources to protect our city. Though initially planned for May, funds will be used specifically to pay the June rent for hundreds of subsidized tenants and families who are most at need, and live in the former Magnolia, Calliope, and Melpomene projects, now known respectively as the Scattered Sites Harmony Oaks, Marrero Commons, and Guste. Tenants will be notified directly if they are included in the grant, which will go to the landlords.

WYLD-FM’s LBJ has known the Williams Brothers since their start as a small record label in the city and spoke with them today about the help and why it was important to them to give back to New Orleans. 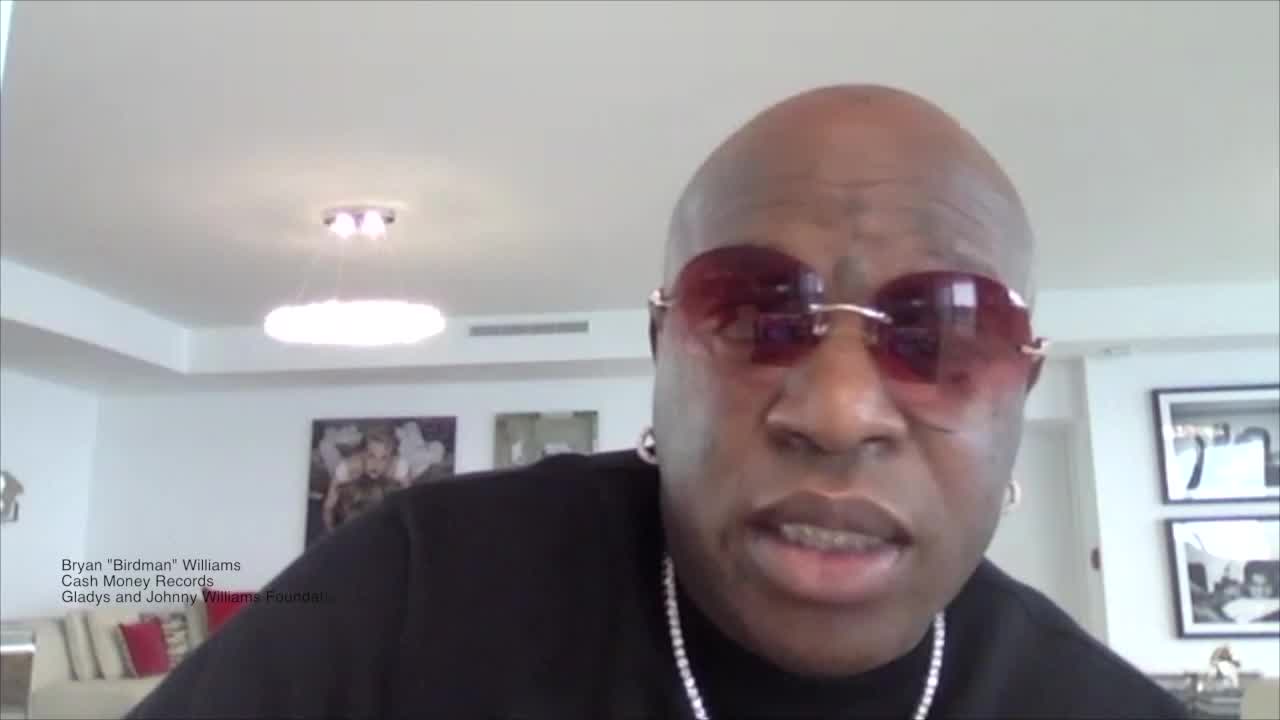 Brian “Birdman” Williams said, “It means a lot to me because I know the struggle of being from uptown, being one of the kids unfortunate coming up, so for me it’s passionate with me, I don’t do it for any other reason, it’s from the heart. And just trying to show those youngsters that it’s a way that we can we can really get out of this ghetto.”

Brother Ronald “Slim” Williams also pointed out, “In New Orleans, we’re one of the strongest people in this country. We’re built strong To know that we’re going through this and we’ll bound back from this and whatever part we can play in that, we’re here to do it.” 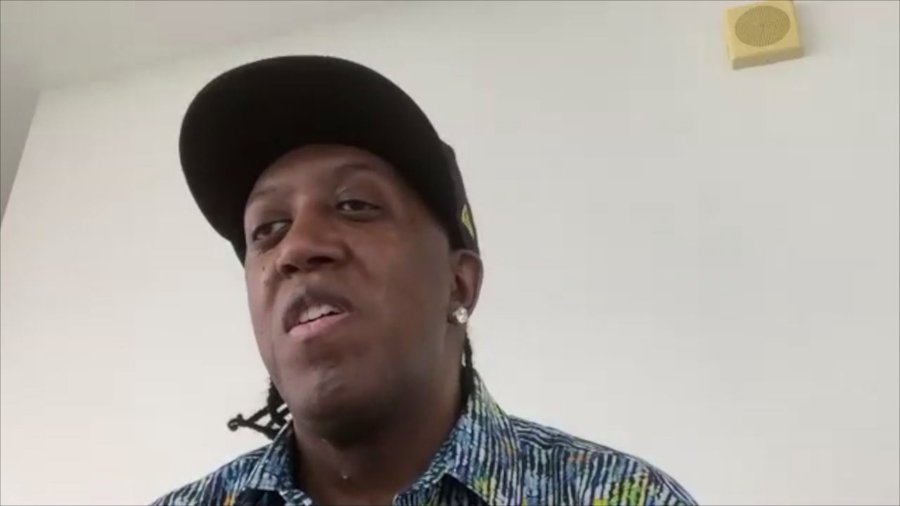 The Williams brothers are no strangers to helping their hometown. Every year they conduct one of the largest Thanksgiving dinner giveaways in Central City. All of their charity work is done by the Gladys and Johnny Williams foundation, named in honor of their parents.

CMR Business Manager Vernon Brown stated that this came about because the brothers “wanted to give housing for free.”